Shimizu Shota to release his new love song in October 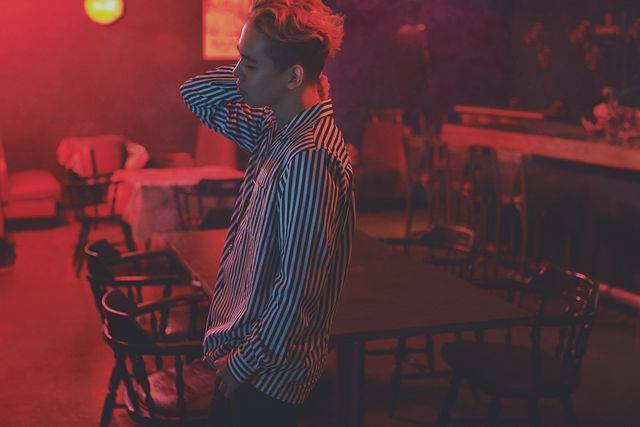 Shimizu Shota will release a new single titled "Hanataba no Kawari ni Melody wo" on October 28.

The title track was previously picked up as the theme song for NHK's upcoming drama 'Designer Baby' premiering on September 22. Regarding this song, the singer commented, "It's a fantastic love song that I wrote with the thoughts, 'a love song that I can only write now after striving towards music all this time.' I want many people to listen to it."

Besides the title track, the single will include its instrumental version and two other coupling tracks. The title track will be released in Chaku-Uta form on October 7.