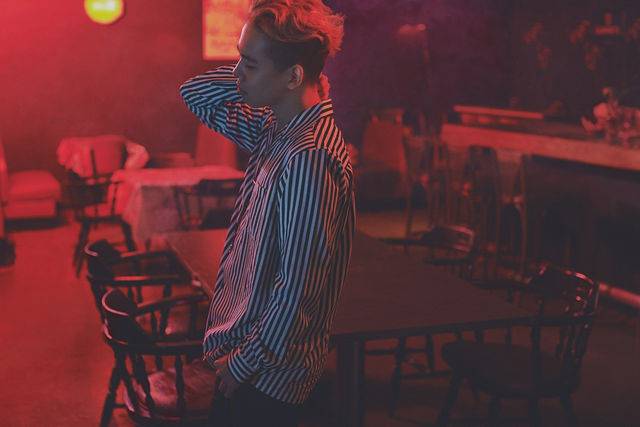 Shimizu Shota's new song "Hanataba no Kawari ni Melody wo" has been chosen as the theme song for NHK's new drama 'Designer Baby' premiering on September 22.

'Designer Baby' is a suspense drama that stars Kuroki Meisa as an 8-month pregnant detective and Watabe Atsuro as an obstetrician. As the drama's theme is "love of parent and child," NHK chief producer Iso Tomoaki chose Shimizu with the hopes that he could entrust him with the drama's theme. "Hanataba no Kawari ni Melody wo" is described as a warm, yet painful love song about universal love.

There has been no word on when Shimizu will release this song.