SPYAIR to provide the opening theme for anime 'Haikyu!!' again 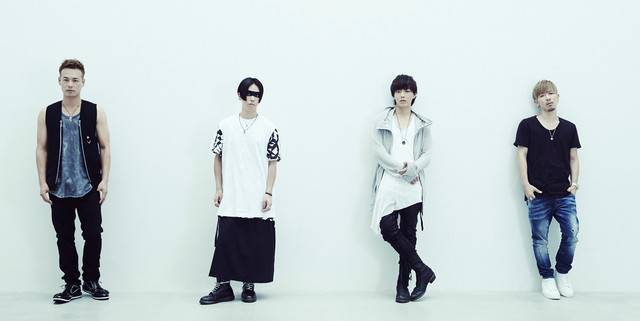 SPYAIR will be providing their song "I'm a Believer" as the opening theme for the second season of anime 'Haikyu!!' which will begin its broadcast in October.

SPYAIR previously provided their song "Imagination" (released as a single in April of 2014) for the first season of 'Haikyu!!', making it their second time working with the anime series. This announcement was made on August 30th during the event 'Haikyu!! Matsuri!' at Pacifico Yokohama. The members performed "Imagination" and "I'm a Believer" during the surprise live and excited the crowd.

"I'm a Believer" is a positive tune that has the message "Believe in yourself and clear the next path you should take." It will be released as the band's new single on October 21st. As the coupling track, the single will include a live performance of "Imagination" from their outdoors live "JUST LIKE THIS 2015" at Fujikyu Highland Conifer Forest.