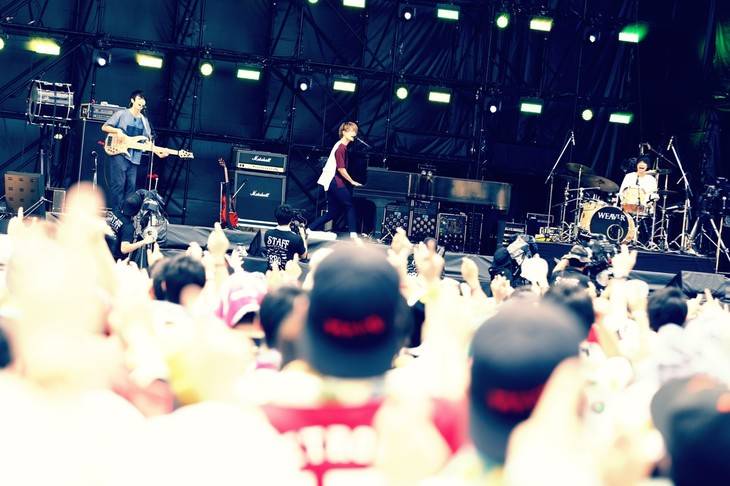 Like their last single "Kuchizuke Diamond", WEAVER teamed up with Kawano Kei for their new single. For its coupling tracks, the single will include "Door", which is a song that the band has been performing during last year's nationwide tour, and "Happiness~Futari wa Ima mo~", which is composed and sung by Okuno Shota (B).

WEAVER has also revealed the short version lyric video for "Boys & Girls". Along with the lyrics, the video includes photos from their performance of this song during "Amuse Fes 2015 BBQ in Tsumakoi ~Bokura no Beat wo Kurae Kora!~" that was held in July.