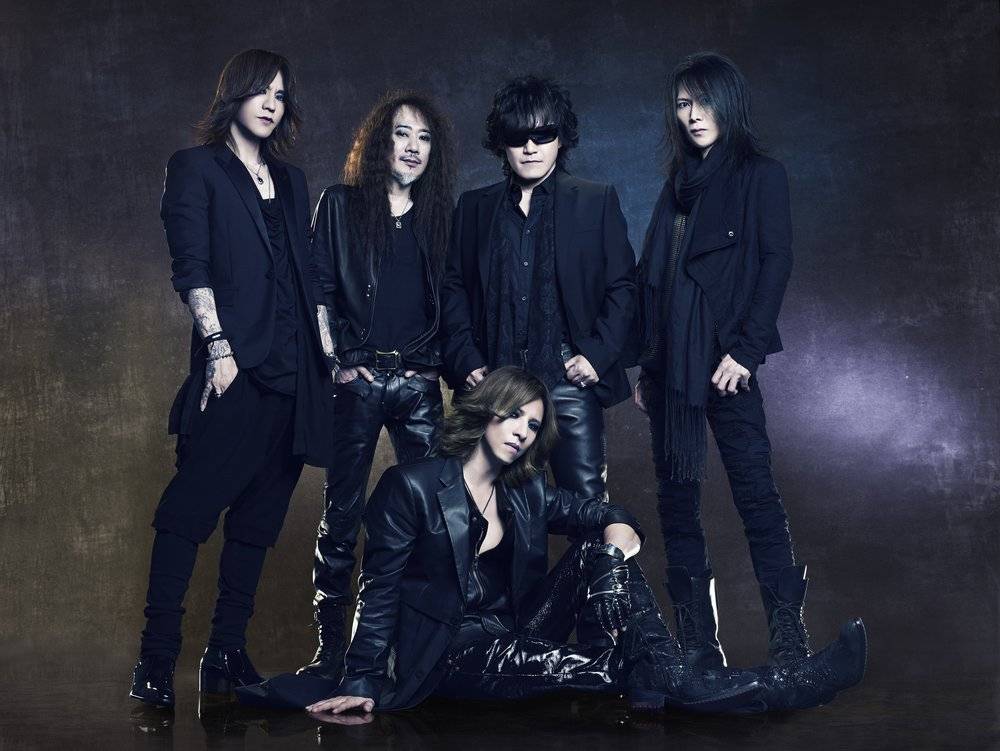 Shortly after announcing their new studio album release, documentary film premiere, and Wembley SSE Arena Concert event, X JAPAN announced special travel packages that will be made available to fans across Europe for the London events. The travel packages will offer fans located across Europe an easy and cost-effective opportunity to travel to London for the X Japan's album release event: #XDAY.

Detailed pricing for the travel packages will be announced soon. Fans can request more information as soon as it becomes available at: http://eepurl.com/buSI6r

VIP Packages from Live Nation will be available at a later date.

In addition to the long-awaited studio album release, X JAPAN will premiere its untitled film on March 12 at the #XDAY event prior to the band's performance. The film chronicles the evolution and groundbreaking history of Japan's most iconic rock band from their start to their current projects - including 2014's magnificent Madison Square Garden concert, the band's first US show in 4 years. The film is produced by (UK-based) Passion Pictures' John Battsek and directed by Stephen Kijak, who was commissioned by The Rolling Stones to direct their 2010 documentary "Stones in Exile".

X JAPAN is regarded as the visionary force that founded the Visual Kei genre of music expression and has long been celebrated by some of the most devoted and ardent fans in the J-Rock, Heavy Metal, Glam Rock and Anime worlds.