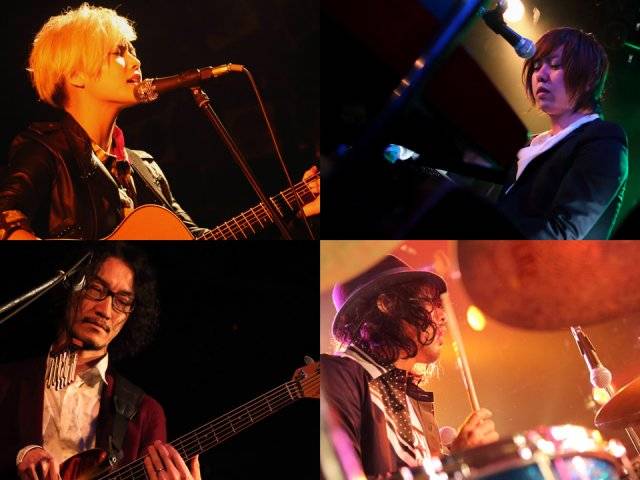 It's been reported that FLOWER FLOWER's yui (Vo) has given birth to twin boys.

Back in April, yui announced that she had gotten married to a non-celebrity man and was expecting their first child. According to her agency, yui gave birth to identical twins a few days ago. Both mother and babies are in healthy condition. It hasn't been revealed when yui plans on resuming her activities.