8 Nogizaka46 members to star in a stage play 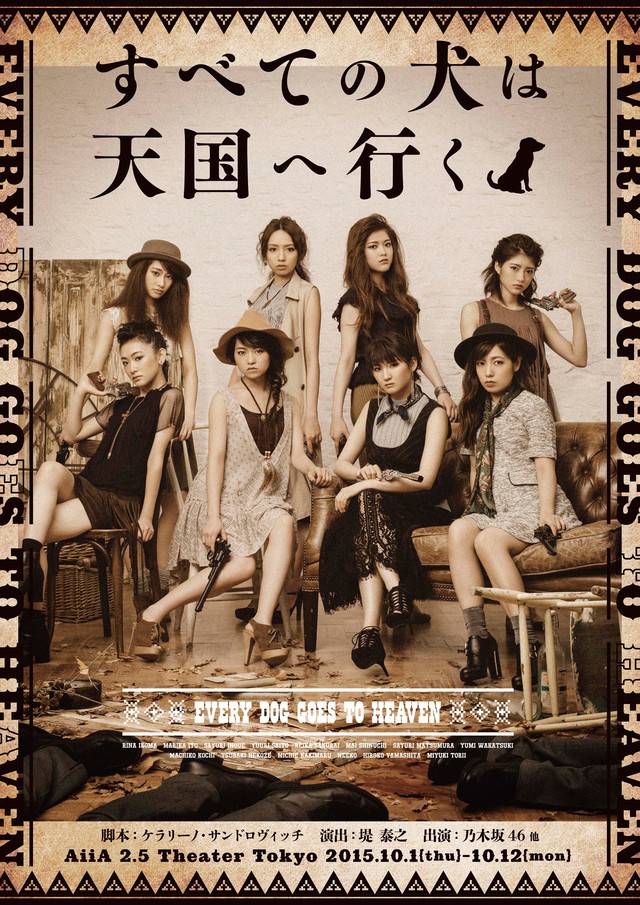