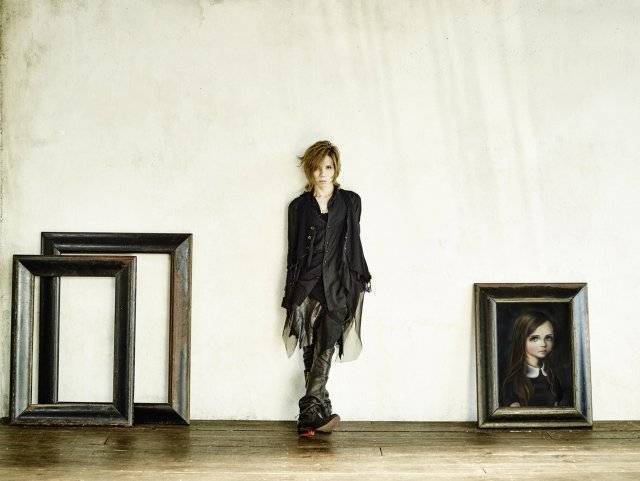 All details will be published on Janne Da Arc's official fan club site after the Hokkaido Prefectural Sports Center on December 5.