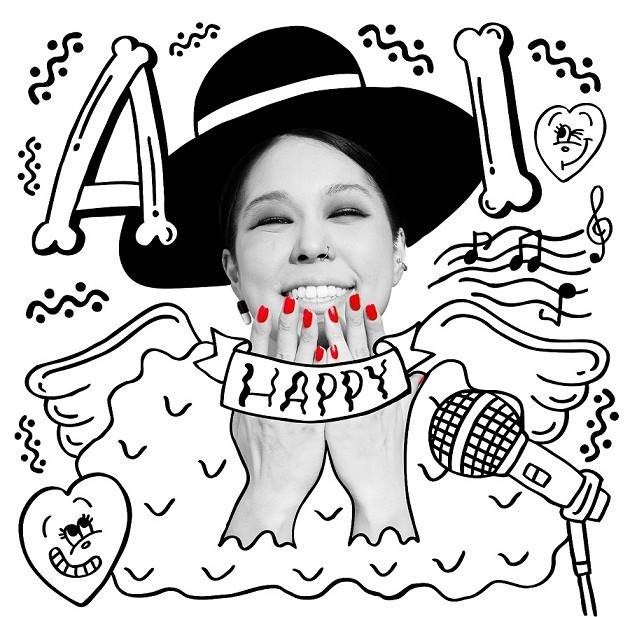 It's been reported that AI has given birth to her first child, a baby girl, on August 28.

AI married KAIKIGESSHOKU's leader HIRO in 2014, and announced her pregnancy this spring. She expressed, "I still can't believe that I gave birth to her. I am very moved and thankful for this new life."

In addition to announcing the birth of her daughter, AI announced that she will release a best-of album titled "THE BEST" on November 25, and to coincide the album's release, she will hold a nationwide tour called "THE BEST TOUR" next year. She commented, "It's my first time taking care of a baby, so I may cause a lot of trouble. But I want to do my best in order to hold tours and events that would make everyone happy, to write songs, and to become a role model for my child."