aiko to hold her 'Love Like Pop' tour in December 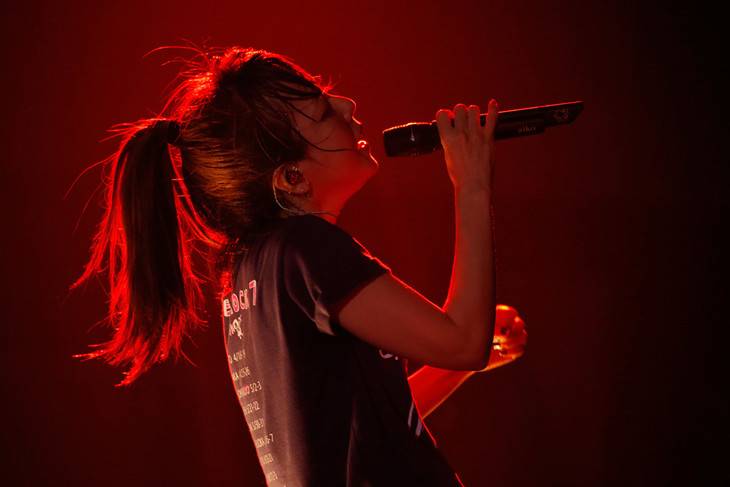 It's been revealed that aiko will hold her live tour "Love Like Pop vol.18" in December.