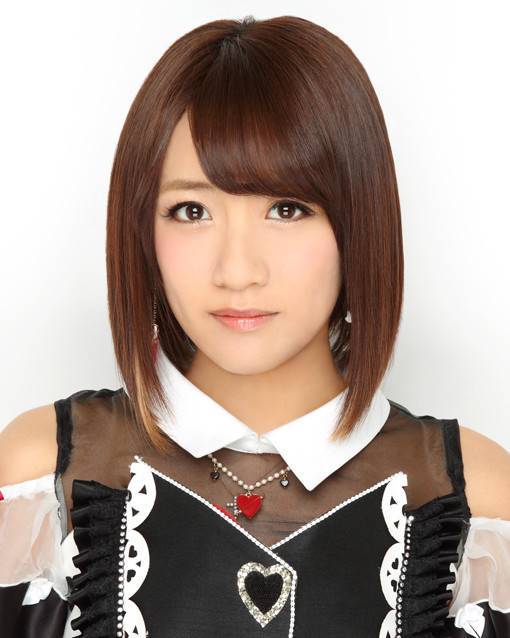 AKB48's 42nd single (currently untitled) will be released on December 9th, which is the day after the group's 10th anniversary.

This will be member Takahashi Minami's last single as she will be graduating from the group in December. The single's title, center, and senbatsu members will be announced later.

Additionally, it was revealed that the release date for AKB48's all-time best-of album has been changed from November 4th to November 18th.