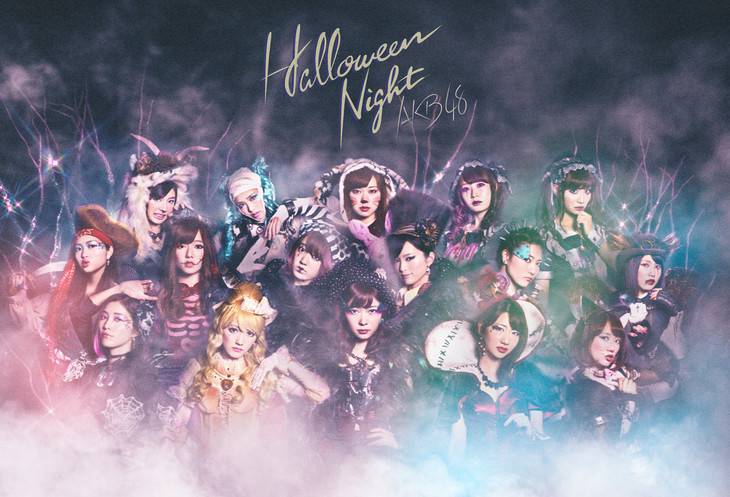 To commemorate the 10th anniversary since their formation, AKB48 will release an all-time best-of album (currently untitled) on November 4th.

This announcement was made on September 6th during their handshake and signing event for the theater edition of their 41st single "Halloween Night". There will be three different types of the upcoming album; Type A with 27 singles that topped Oricon's weekly ranking, Type B with two discs containing 22 million-selling singles, and Single Complete Edition with 42 songs including those from their indies era.

Not only will the album feature previously released songs, but also over 10 brand new songs. Type A, Type B, and Single Complete Edition will each include different new songs.

The Single Complete Edition will also come with a DVD. It will contain a "virtual handshake footage" tentatively called "AKB48 Group Member Air Handshake Event 2015" where fans can enjoy virtual handshakes with over 300 members, and also a special footage following the group's 10-year career.