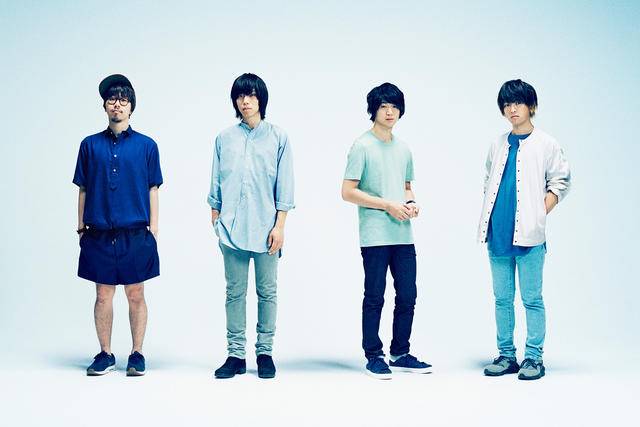 androp have unveiled the PV for their song "Dreamer" through their official YouTube channel.

"Dreamer" was included in the band's self-titled album released last month. It's a message song that conveys the difficulty of continuing to chase after a dream like a child, and the power of moving toward a goal in this limited life. Directed by Banba Shuichi, the PV follows the story of young Uchisawa Takahito (Vo, G), who chases after his dreams as androp after picking up an acoustic guitar as a child.