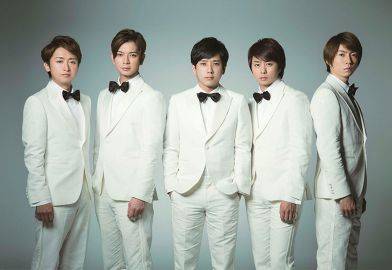 "Ai wo Sakebe" is a wedding song that's sung from the point of view of the bride's male friends. It was used in the CM for wedding information magazine 'Zexy'.