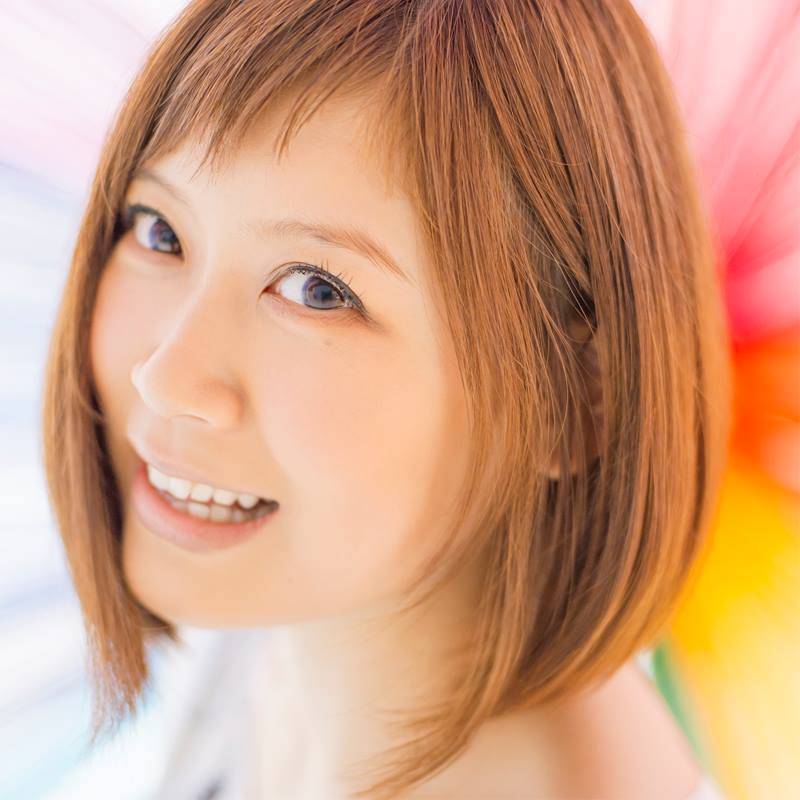 Singer Ayaka, who gave birth to a baby girl in June, will hold a live concert on her 10th anniversary day, February 1 of next year, at Yoyogi National Gymnasium.

Ayaka updated her official blog on September 8 and commented on the anniversary concert, "I'm so happy~ It's already been 10 years. When I think about it, I am deeply moved." She expressed, "I am grateful to everyone who has supported until now. I will make it the best stage!!"

Ayaka has no time to rest with her nationwide tour "Rainbow Road TOUR 2015-2016 ~Michi was Tsuzuku yo~" scheduled to begin in November. As it is still a very sensitive time for her newborn child, Ayaka apologized to her fans for not being able to hold too many concerts nor visit too many locations this time.

Ayaka made her major debut on February 1, 2006 with the single "I believe". She married actor Mizushima Hiro in February of 2009.