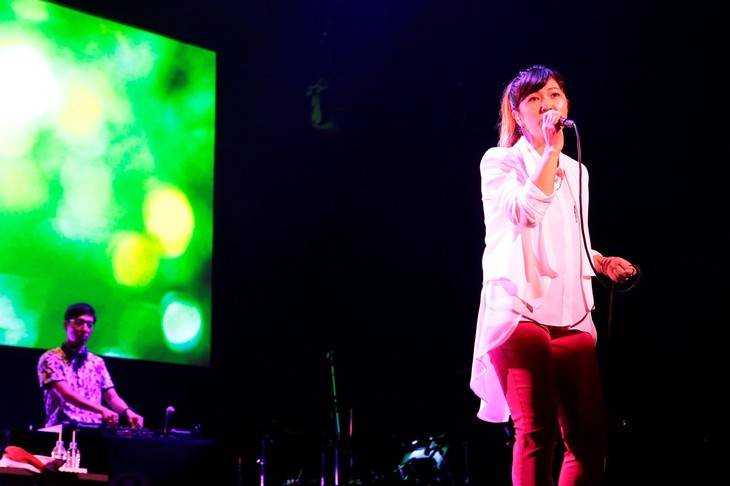 BONNIE PINK has announced that she had gotten married in April.

This announcement was made on September 21 during BONNIE PINK's debut 20th anniversary live "BONNIE PINK 20th Anniversary Live Glorious Kitchen" at Shibuya Kokaido. She explained that her husband is a non-celebrity man who works a music-related job. "I wanted to directly make the announcement to everybody, so I decided to do it today," she said, "I will continue my musical activities and make music as before, so please continue to support BONNIE PINK."