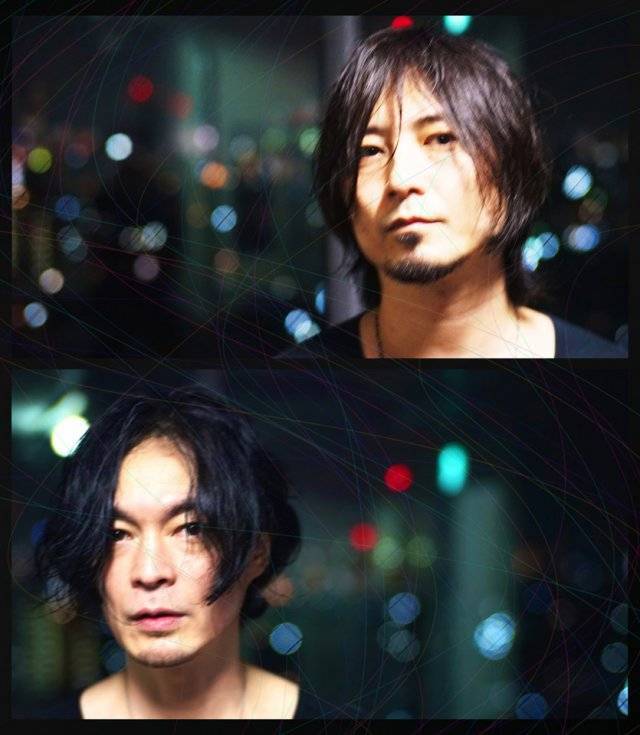 BOOM BOOM SATELLITES are scheduled to hold their one-man lives "'SHINE LIKE A BILLION SUNS' for all the night crawlers" in November. The band has announced that they will put their concert activities on hold after these shows.

In late-August, member Kawashima Michiyuki (Vo, G) was diagnosed with brain tumor for the fifth time. On his present condition, Kawashima explained, "This is an illness that I've fought many times in the past. Without losing, I've continued my activities as an artist. With these frequent recurrences and limited treatment methods, I feel I've reached my limit of extending LIVE activities with a peace of mind in a satisfactory manner." He revealed his plans to devote himself to receiving treatment after the November lives.

While praying for Kawashima's successful recovery, Nakano Masayuki (Programming, B) commented on what they have in store for their fans, "We promise to provide a wonderful time during the one-man lives in November! Also, there are new songs waiting to be born. Delivering these children to our fans is another important mission of ours."

Kawashima promised their fans, "It's frustrating that I can't say exactly when I'll return, but I'll be back as soon as possible. I will do something amazing once I return. For now, let's enjoy November."

BOOM BOOM SATELLITES' one-man lives will be held on November 5th at BIGCAT in Osaka, and on November 7th at Shinkiba STUDIO COAST in Tokyo.