Flower to provide the ending theme for 'Kindaichi Case Files' 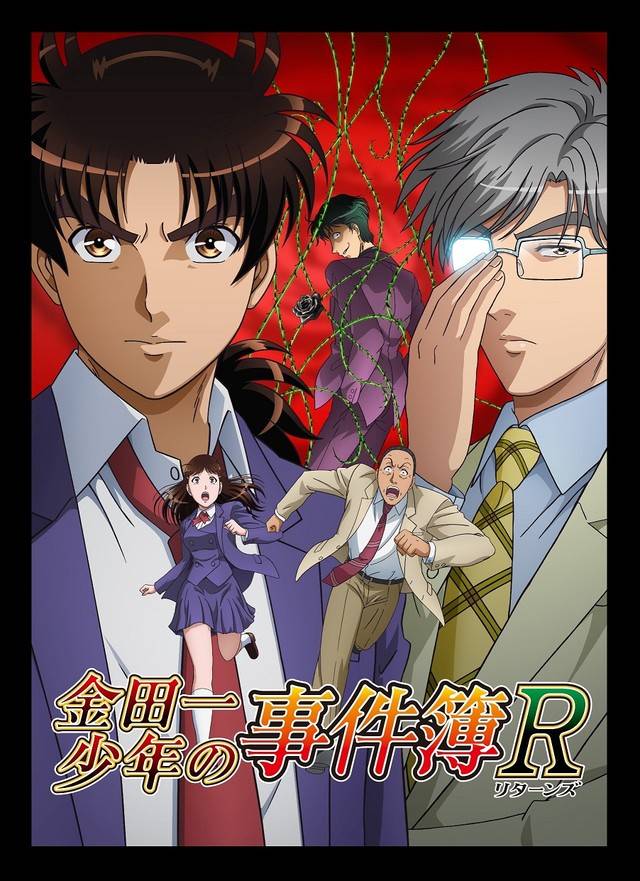 Flower will release a new single titled "Hitomi no Oku no Ginga (Milky Way)". The title track will be used as the ending theme for anime "Kindaichi Sh?nen no Jikenbo Returns" (English title: 'Kindaichi Case Files Returns') premiering on October 3.

"Hitomi no Oku no Ginga (Milky Way)" is the group's 11th single, and it's their first single  since "Blue Sky Blue" was released earlier in April. The release date and track list will be revealed at a later date.

In addition, Flower member Washio Reina will appear in the anime as a guest voice actress. Washio will voice 'Tengen Kaori', the ace of an Igo club that belongs to a high school that will challenge Fudo High School, the school attended by protagonist 'Kindaichi Hajime'. On her first time voice acting, Washio commented, "I will do my best to bring out a new 'me' while being cautious of the character's image."