Galileo Galilei to be in charge of the ending theme of anime 'Haikyu!!' 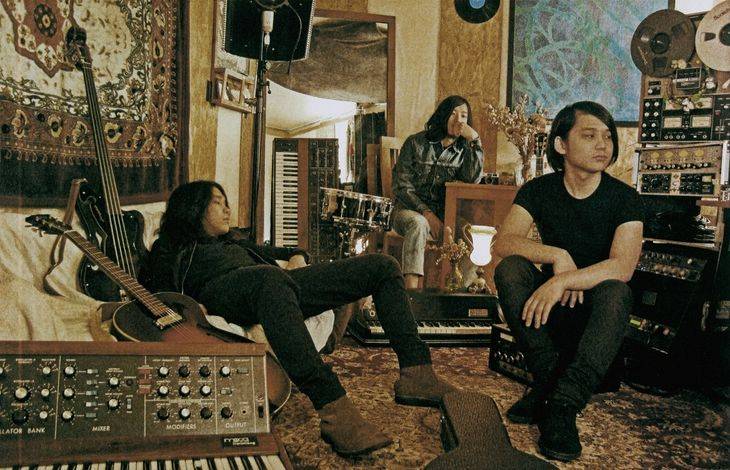 Galileo Galilei's new song "Climber" has been picked up as the ending theme for the second season of anime "Haikyu!!" which will begin on October 3.

"Climber" was written just for the anime by Ozaki Yuuki (Vo, G). He commented, "I've read the original 'Haikyu!!', so I immediately knew the image of the song. I am looking forward to the moment you can hear 'Climber' with the engaging characters."

At this time, it's unknown when "Climber" will be released. As previously reported, the anime's opening theme will be SPYAIR's "I'm a Believer".

Galileo Galilei is also getting ready to kick off their tour "Galileo Galilei 'broken tower tour' 2015" in October. Fans can look forward to a live performance of "Climber" during this tour.