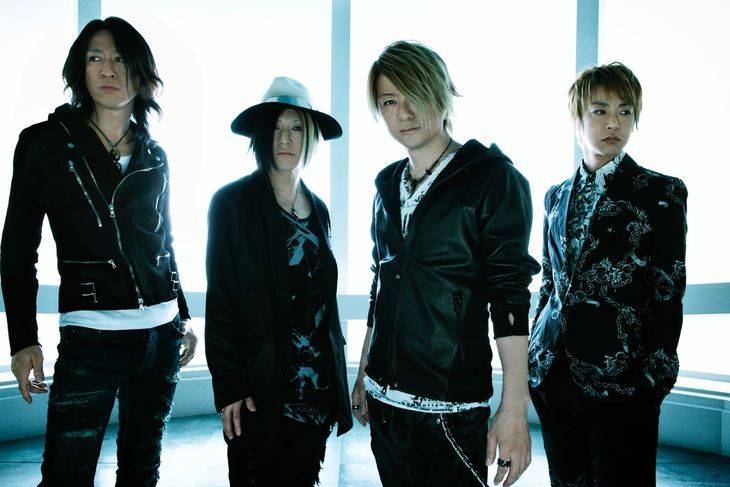 This is GLAY's third time to provide the opening theme for the 'Daiya no A' anime series. Previous songs were titled "Hashire! Mirai" and "HEROES". The anime's production team attended one of GLAY's lives and were impressed by their performance of the songs. This resulted in this third offer.

Like the two last songs, "Sora ga Aozora de Aru Tame ni" was written and composed by TERU (Vo). It's described as a refreshing rock tune that "expresses the agonizing feelings of the high-school baseball players, who get back up with hope after being beaten."

You can check out GLAY's new song when it airs on 'Daiya no A' starting October 5th.

JO1's will provide the opening of the anime 『Gunjou no Fanfare』, and main vocalists Yonashiro Sho & Kono ﻿Junki﻿ collaborate with Hiroyuki Sawano [nZk] for the ending
13 minutes ago   0   8