Happiness to release their first single in a year 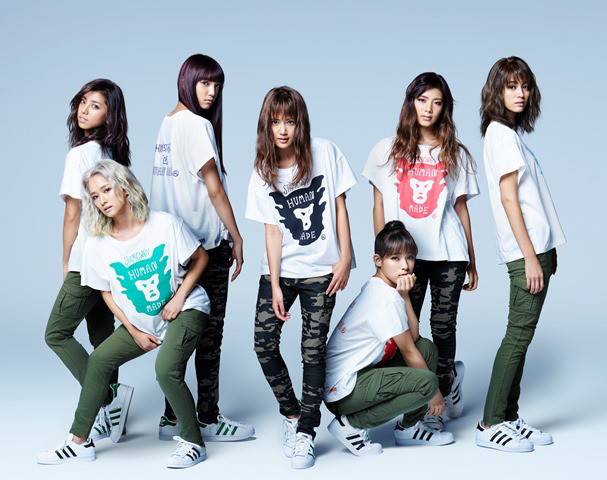 Happiness will release their new single "Holiday" on October 14.

This comes about a year since the group released their last single "Seek A Light". The title track is a dance tune that has already been picked up as the CM song for UHA Mikakuto's 'e-ma Nodoame'. It was produced by T.Kura who works with artists such as EXILE and Amuro Namie.

MIYUU, who was in charge of the song's choreography, commented, "During the bridge, there is a dance move where we throw our hands up in the air. I hope we can do this with everyone during our lives." In the PV, which was directed by Seki Ayano, Kaede stated, "We challenged ourselves to comical moves on the table. We also want you to pay attention to our different hair and makeup that draw out each of our personalities."

As the coupling tracks, the single will include a catchy love song called "Be Mine" and a remake of "Friends" (originally released in 2011). The new version of "Friends" was remixed by DJ WATARAI with newly recorded vocals.