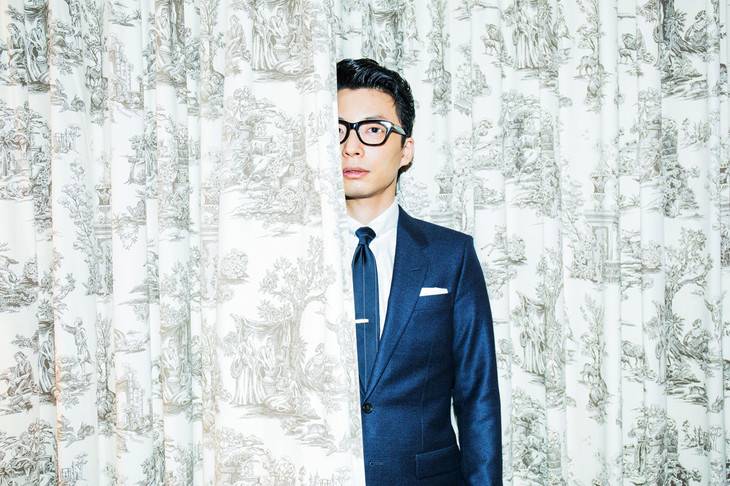 The PV for Hoshino Gen's new song "Snow Men" has been uploaded onto the singer's official YouTube channel.

"Snow Men" was written as the theme song for which was Shiseido's web movie "Snow Beauty" starring Hoshino and Nikaido Fumi, which was created to commemorate the release of MAQuillAGE's face powder 'Snow Beauty II'. In the PV, you can see Hoshino wearing a suit and sporting a sleek hairstyle.

It hasn't been revealed whether "Snow Men" will be released as a single.