JUJU to sing the theme song for drama 'Gisou no Fuufu' 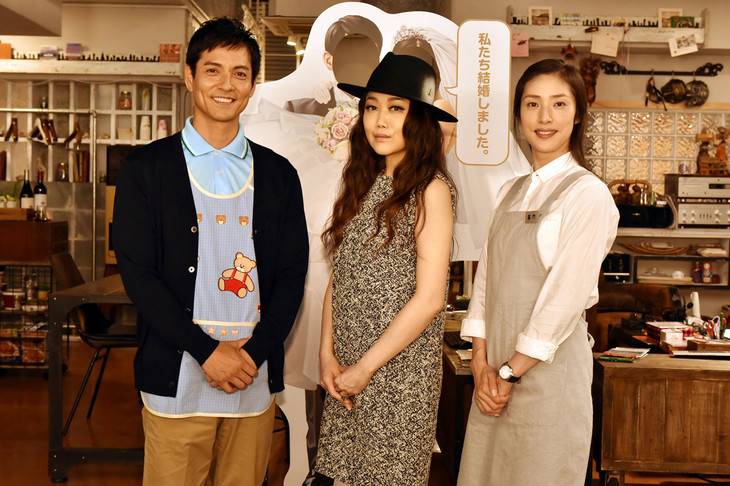 JUJU's new song "What You Want" will be used as the theme song for NTV's drama "Gisou no Fuufu" premiering on October 7.

JUJU wrote this song after reading the drama's script. The song is produced by UTA, who was also in charge of her single "PLAYBACK" released in July.

The release date for "What You Want" has not been determined at this time.