Kato Ai gives birth to her first child in the U.S. 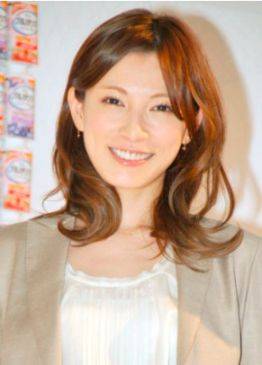 It's been reported that actress Kato Ai (32) has given birth to her first child, a baby girl, in the United States. Both mother and baby are in healthy condition.

In an announcement released by her agency, Kato expressed, "I was anxious, but now I am just full of gratitude that she was born safely and healthily. Without ever forgetting these feelings, I hope to work hard as a mother while learning things one by one." She also called out, "I am also deeply grateful for everyone who has supported me."

As there had been no reports regarding her pregnancy, Kato's agency explained, "She had wished to spend her time peacefully until her baby was born. This is why we are making the announcement after childbirth."