Kinoko Teikoku to release a new album in November 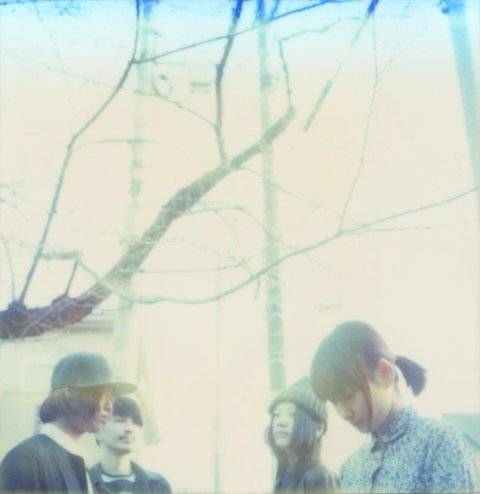 The band just made their major debut under EMI Records with the single "Sakura ga Saku Mae ni" on April 29. This will mark their first album since releasing "Fake World Wonderland" last October.

In addition, the guest artists for Kinoko Teikoku's upcoming two-man tour "Kaijyuu to Neko no Two Man Tour" has been announced. The lineup consists of Akasick, Salyu, Ando Yuko, Negoto, and Quruli. Details on this tour can be seen below.