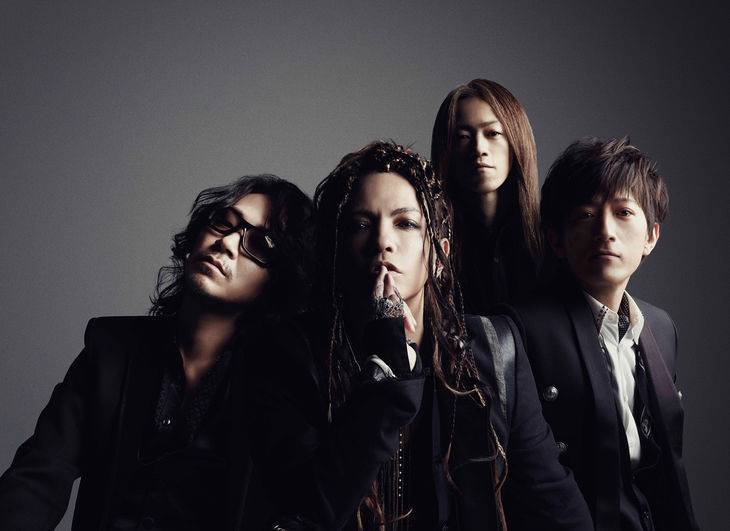 L'Arc-en-Ciel will release their new single "Wings Flap" on December 23.

This was announced on September 21 during the band's one-man live "L'Arc-en-Ciel LIVE 2015 L'ArCASINO" at Yumeshima Outdoor Event Space in Osaka. They also performed "Wings Flap" for the very first time during this live. Besides this song, the single will include  a L'Acoustic version of "HONEY".