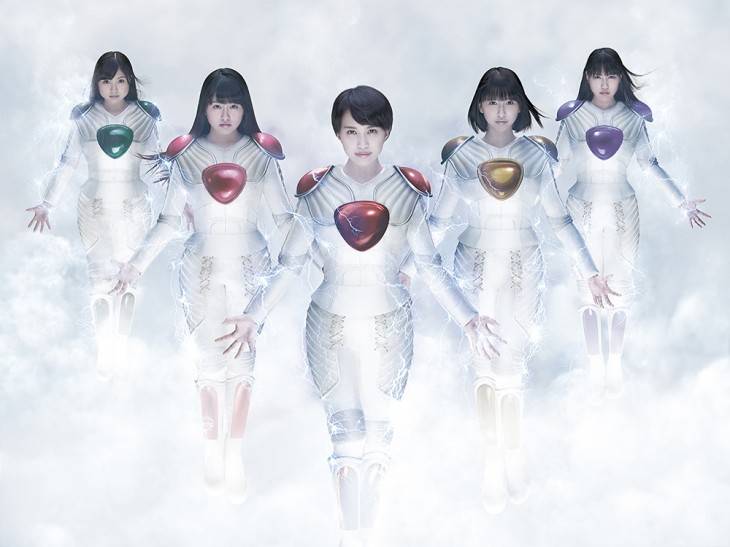 Momoiro Clover Z's men-only live 'Momoclo Otoko Matsuri' will be making a return after three years. It will be held on October 31 at Dazaifu Government Office Ruins in Fukuoka.

From the late seventh century, Dazaifu Government Office Ruins served as the point of contact for negotiations between Japan and foreign countries. It's a historic site that was acknowledged as a 'Japan Heritage' by the Agency for Cultural Affairs.

This will be Momoclo's first 'Otoko Matsuri' since 2012 when they held their last one at Nippon Budokan. Their male fans can look forward to what the group has in store at this upcoming event.