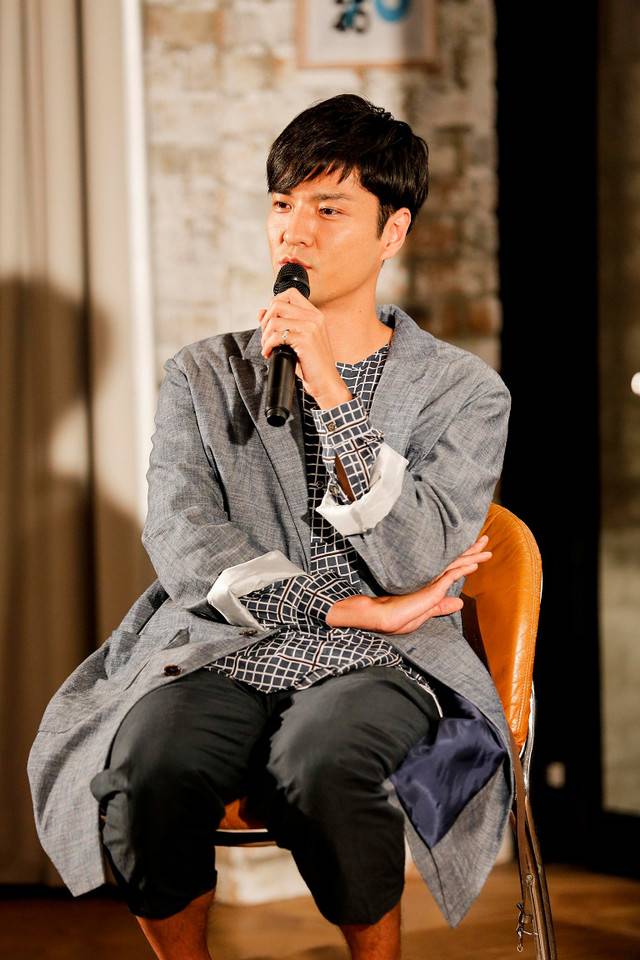 Moriyama Naotaro has announced that he will take a "small break" from his activities starting from the end of this month.

This announcement was made on September 8 by Moriyama himself during a special event on Nico Nico Namahousou. After holding a talk session regarding his new single "Ikiru (tte Iikiru)" (September 9 release), he commented, "I have some work related to my new song until the end of this month. After these activities, I am thinking of taking a 'small break'."

When asked how long he plans to take his break, Moriyama responded, "Right now, I'm thinking about 6 months." On his reason for taking a break, he explained, "Last year, my staff told me to 'take a rest'... I think it will serve as a time for me to think about what I really want to do." He continued, "Although I say 'small break,' I think of it as a part of my musical activities. I intend on taking a look at my lifestyle once again and returning next year when I write a new song."