Ninagawa Mika announces the birth of her 2nd child 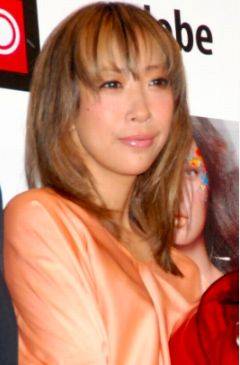 Photographer Ninagawa Mika (42) has announced that she has given birth to her second child.

Ninagawa made the announcement on September 25 via her Instagram account. She wrote, "My child was born safely yesterday," and uploaded a photo of her newborn baby's hand.

Ninagawa gave birth to her first child, a son, in December of 2007. On May 24 of this year, she announced that she was 6 months pregnant. She has not revealed the sex of her second child at this time.