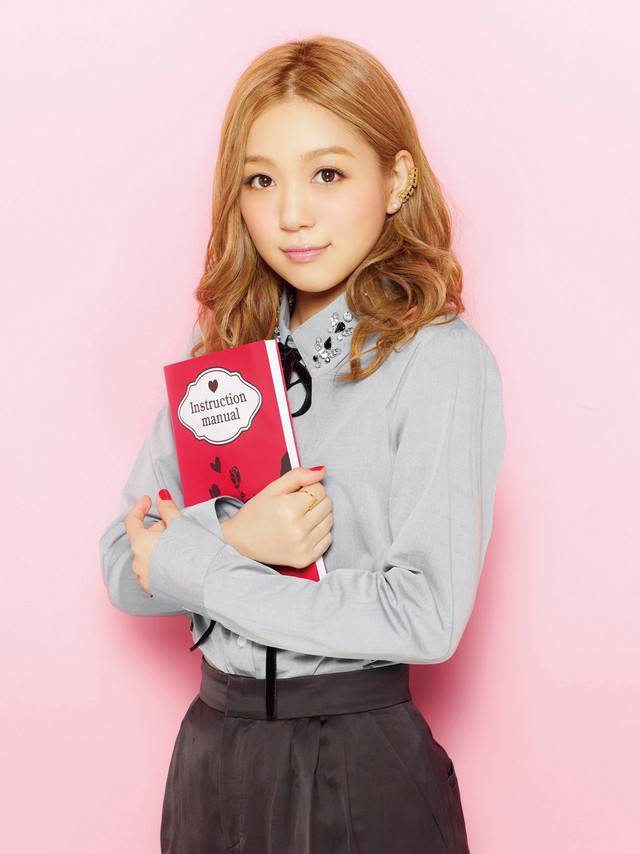 This announcement was made on September 18 during her official web program "KANA CHANNEL". For the two albums, Nishino will select previously released singles, coupling songs, and album tracks that draw out her various charms.

Back in September of 2013, the singer released her first best-of albums "Love Collection ?pink?" and "Love Collection ?mint?". The two titles this time hold the meaning "to dig deeper into pink and mint." Further information will be announced at a later date.