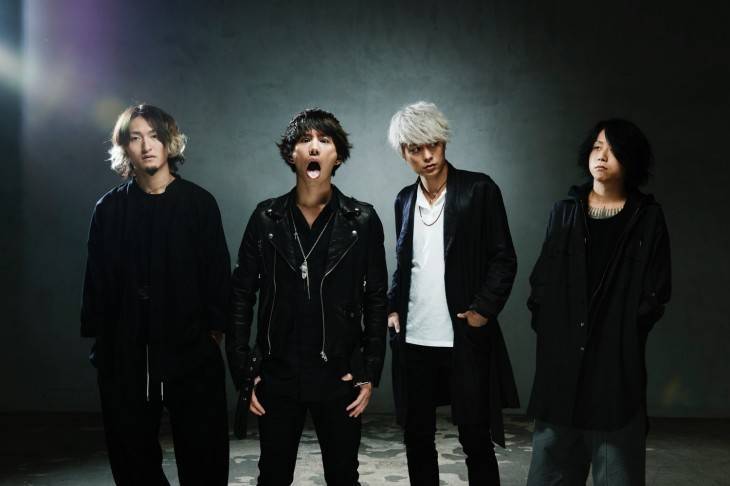 ONE OK ROCK have announced that they will hold a Europe tour called "ONE OK ROCK 2015 '35xxxv' EUROPE TOUR" in December.

ONE OK ROCK is already scheduled to hold a North America tour starting late this month, and also an Asia tour next January. The Europe tour will be held in between the two tours. It will kick off on December 2 in Russia, with a finale on December 22 in Amsterdam for a total of 17 shows.

The band will also release an overseas edition of their album "35xxxv" in North America on September 25.