ONE OK ROCK to hold an Asia tour in January 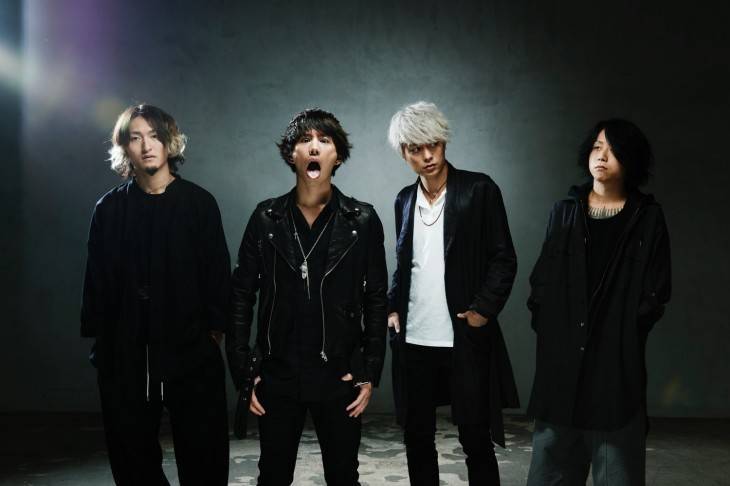 It's been announced that ONE OK ROCK will hold an Asia tour in January of 2016.

The tour will kick off on January 14 in Hong Kong. Then the band will travel to Taiwan, Philippines, Thailand, and Singapore.

ONE OK ROCK is already scheduled to tour North America starting September 29. While they're already set to perform about 30 shows, an additional date has been announced. The newly added show will be held on October 21 at SOMA in San Diego.