Perfume's first documentary film to be released simultaneously in Japan and the U.S. 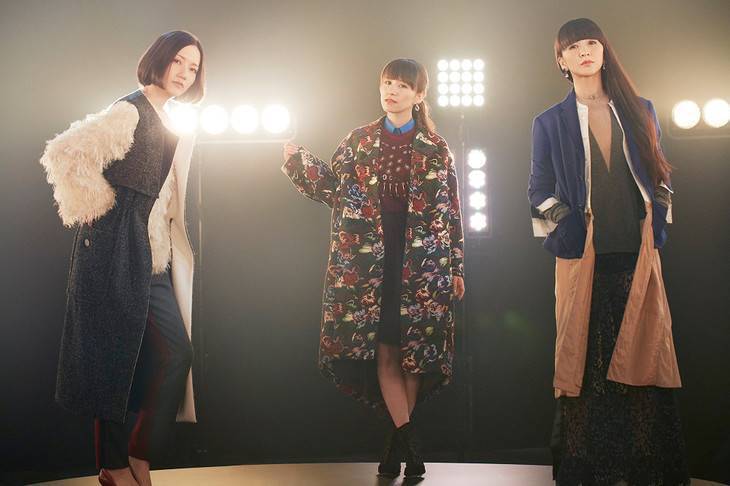 Perfume's first documentary film "WE ARE Perfume -WORLD TOUR 3rd DOCUMENT" will be released simultaneously in Japan and the United States on October 31.

The documentary will be comprised of Perfume's world tour "Perfume WORLD TOUR 3rd" that was held last year, as well as their appearance in the festival "SXSW 2015" at Austin, Texas earlier in March. This simultaneous release was materialized when the venues in New York and Los Angeles agreed on the offer. The movie is also scheduled to be released in Taiwan, Hong Kong, Singapore, and Mexico, and later in South America and Europe.

Additionally, Perfume's documentary film will be presented in the panorama section of the '28th Tokyo International Film Festival'. This is a new section of the festival with the concept "variety in film" which selects much-discussed films from various genres.

The trailer for the documentary, which can be seen below, features Perfume's new song "STAR TRAIN". The girls will release "STAR TRAIN" on October 28.