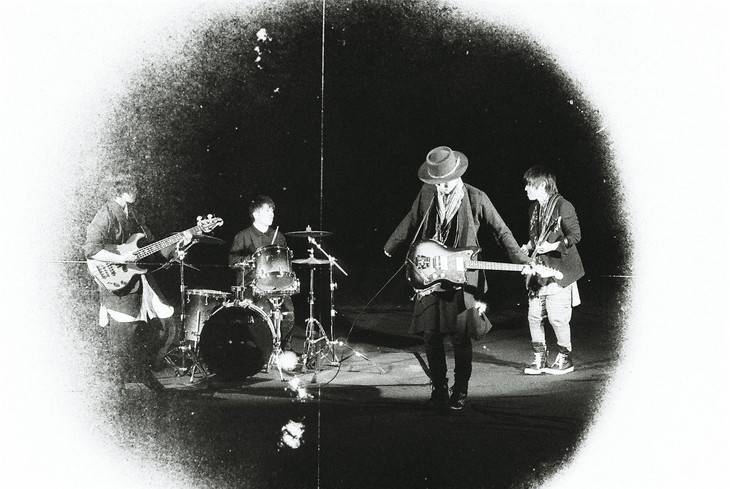 RADWIMPS drummer Yamaguchi Satoshi has announced that he will indefinitely halt his band activities.

According to the band's official website, Yamaguchi developed a neurological condition called focal dystonia in his right leg back in 2009 while on tour. Since then, he has continued rehabilitation, but his condition suddenly worsened this summer.

Yamaguchi had told his band members that he couldn't stand on stage anymore. However, his members insisted, "Even if the drums stop during a live, we won't stop our show. Don't worry about it." Yamaguchi had finally reached his limit and requested to withdraw. After talking it over many times, it was decided that he would halt his activities and recuperate for an indefinite period.

On November 23, RADWIMPS celebrate the 10th anniversary since their major debut. Their anniversary tour will be held with a support drummer.