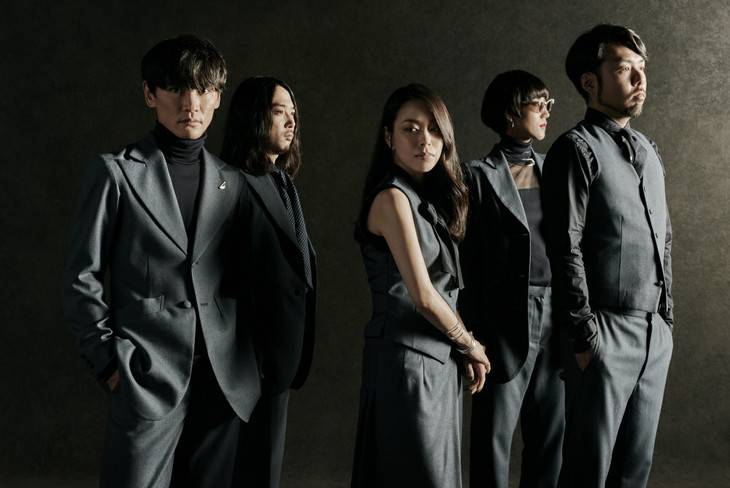 Sakanaction have unveiled the PV for their new song "Shin Takarajima" through their label NF Records' official YouTube channel.

"Shin Takarajima" is the title track to the band's single that is scheduled to drop in stores on September 30th. In addition to the PV for this song, they have uploaded the PVs for their previously released songs onto the channel, including "Document" and "montage" which have never been officially uploaded to YouTube.

Finally, Sakanaction have revealed the teaser for their upcoming nationwide tour "SAKANAQUARIUM2015-2016". The teaser features scenes from the band's rehearsals.

JO1's will provide the opening of the anime 『Gunjou no Fanfare』, and main vocalists Yonashiro Sho & Kono ﻿Junki﻿ collaborate with Hiroyuki Sawano [nZk] for the ending
22 hours ago   1   95