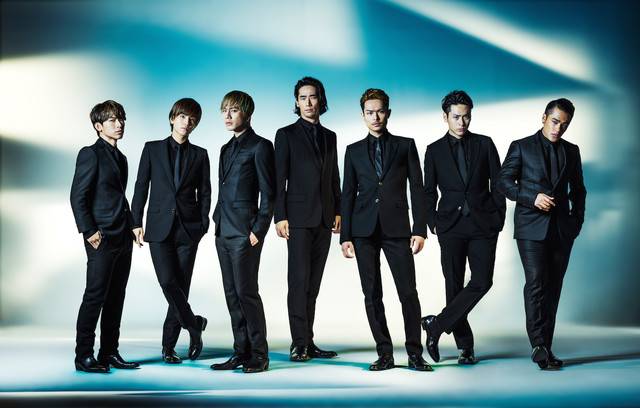 The tour kicked off on May 27 at Fukuoka Yafuoku! Dome, and ran until August 30 at Seibu Prince Dome. The six newly added shows will be held on September 30 and October 1 at Tokyo Dome, then on October 14, 15, 17, and 18 at Kyocera Dome Osaka. This will be the group's first time performing independently at Tokyo Dome for two days.

Ticket pre-reservations will be available for members of EX FAMILY until September 9, and members of their official mobile site from September 15 to 16. General ticket sales will begin on September 26 for the Tokyo concerts, and on October 3 for the Osaka concerts.