SCANDAL to represent Japan at a music festival in Turkey 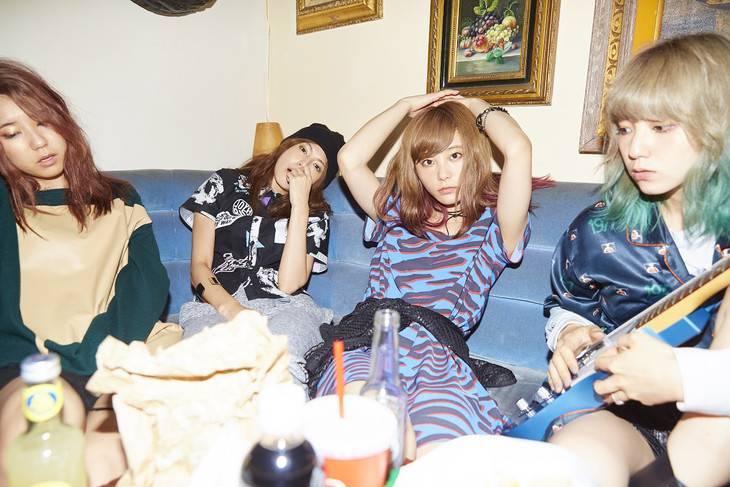 It's been revealed that SCANDAL will be the Japanese representative in the music festival "ABU TV Song Festival 2015" which will be held on October 28 in Turkey.

The event will be held to coincide with the General Assembly of ABU (Asia-Pacific Broadcasting Union). Perfume represented Japan in 2012 in South Korea, May'n in 2013 in Vietnam, and SEKAI NO OWARI in 2014 in China.

The event will showcase a performance by one artist from each of the participating ABU broadcasting members. SCANDAL, who recently held a successful world tour, will participate in the event this year as the Japanese representative.

Not only will the event broadcast live in Turkey, but it will also be picked up on TV in the participating countries. In Japan, it will broadcast on BS Premium, NHK Sogou, and NHK World this winter.