Shibasaki Kou's new song to be produced by Sheena Ringo 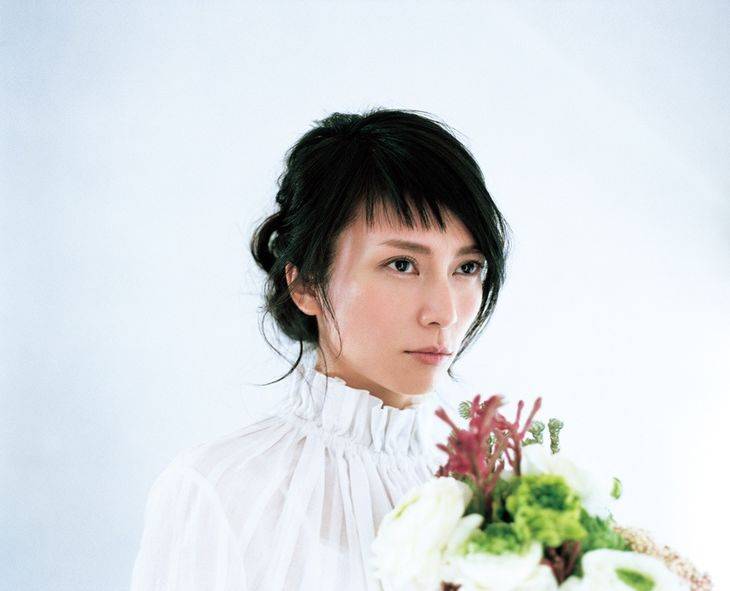 Shibasaki Kou's new single "Yasei no Doumei" will be released on November 25.

"Yasei no Doumei" is written, composed, arranged and produced by Sheena Ringo. It will be used as the theme song for the new series of TV Asahi's drama "Kasouken no Onna" (starts October 15). Back when Sheena was in charge of the theme song for Shibasaki's starring drama "Marumaru Tsuma", the two expressed their wishes of working together on a song someday, and it was materialized this time.

After working on this song with Sheena, Shibasaki commented, "I may be greedy for saying this, but I want to continue drowning in her worldview over and over again."