the GazettE to release a new single called 'UGLY' 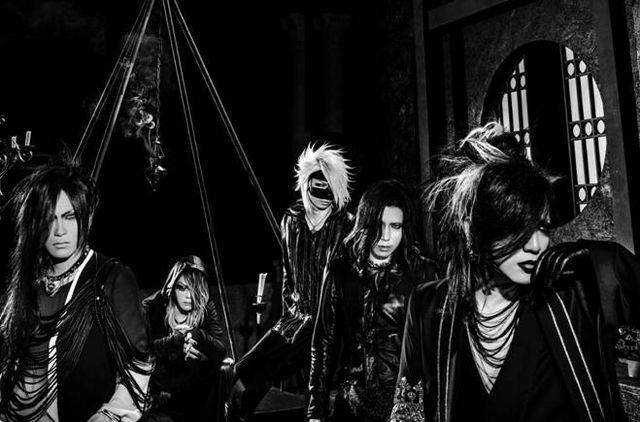 the GazettE have announced that they will release a new single, titled "UGLY", on November 18th.

This was announced on September 5th the first day of their hall tour "LIVE TOUR 15 DOGMATIC-UN-" at Hanyu-shi Sangyo Bunka Hall in Saitama. On this day, the band performed a 2-hour show of songs off their latest album "DOGMA" (released August 26th) for 1,200 fans. After the concert, a screen appeared on stage announcing the release of "UGLY" and gave fans a first look at its PV.

After wrapping up "LIVE TOUR 15 DOGMATIC-UN-", the GazettE will start their nationwide tour "LIVE TOUR 15-16 DOGMATIC-DUE-" in December.