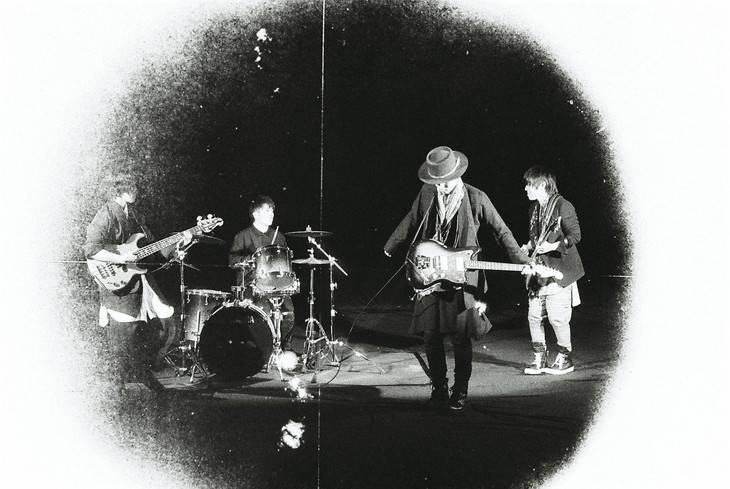 This tour will commemorate the band's ten year anniversary this fall. At this time, eight guest artists have been announced. They are Yonezu Kenshi, Kinoko Teikoku, plenty, LOVE PSYCHEDELICO, Hanaregumi, Spitz, Ikimonogakari, and ONE OK ROCK. Below you can see which artists will be joining RADWIMPS at each show.