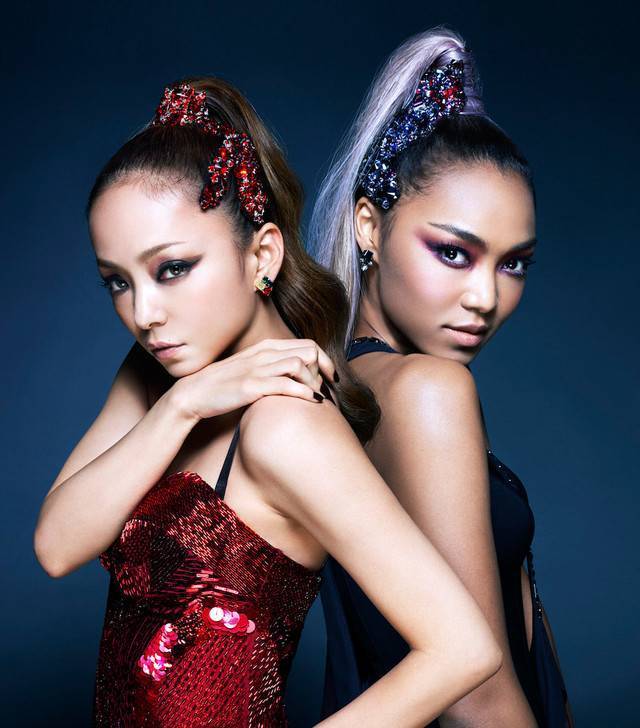 This song will be released under the name Crystal Kay feat. Amuro Namie on September 16. In the PV, you can see the duo singing "REVOLUTION" on stage with 500 women surrounding them and pumping their fists.

Reportedly, Crystal worked out and improved her physical condition before the PV shoot. It took about 12 hours to film the PV.

Crystal commented, "I didn't want to drag Amuro-san down, so before the MV shoot, I practiced alone and trained hard. I believe Amuro-san's existence itself raised my awareness. I want many people to watch it. It will surely cheer you up."