TOKIO's Kokubun Taichi to get married 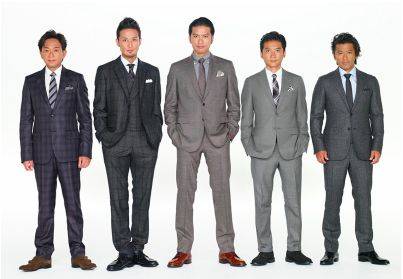 It's been reported that TOKIO member Kokubun Taichi (41) will be getting married.

According to sources, letters announcing his upcoming marriage have been sent out to members of 'Johnny's Family Club'. In the letter, Kokubun wrote, "At this time, I, Kokubun Taichi, will be getting married."

Kokubun has been with TOKIO since their CD debut with "LOVE YOU ONLY" in 1994. He is the band's keyboardist. He is the second member following Yamaguchi Tatsuya (43) to get married.