Wada Akiko & VERBAL collaborate for the first time in 10 years 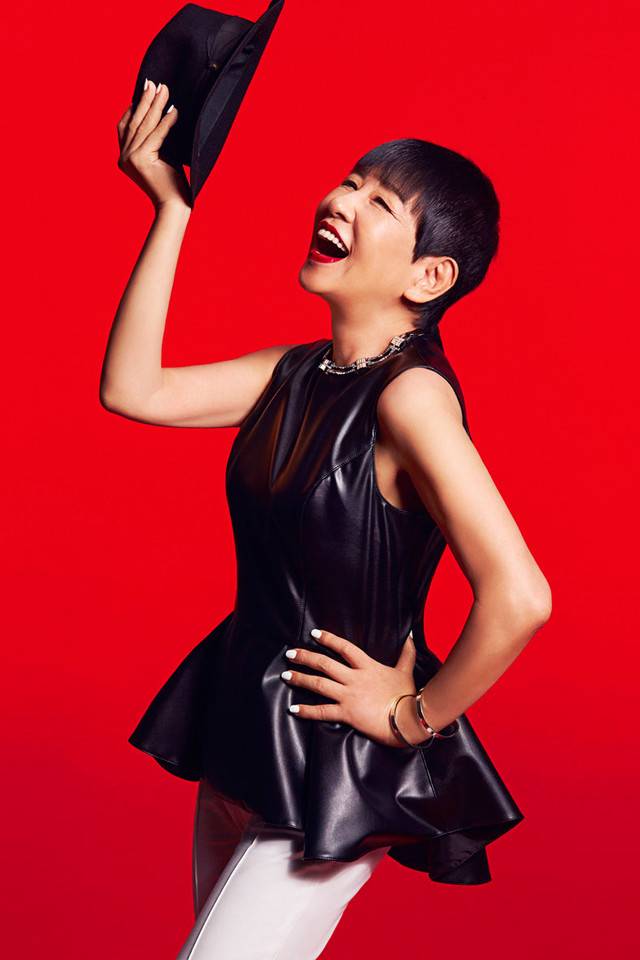 The album will feature Wada's roots of soul music. Besides a cover of Sam Smith's "Stay With Me", it will include a collaboration song with VERBAL (m-flo) called "THE MUSIC feat. VERBAL" as the lead track. It's been about 10 years since the two collaborated for m-flo's song "HEY!" (released in 2005).

On the collaboration, Wada commented, "With VERBAL's participation, THE MUSIC became a song that delivers the delight of music. I believe that it turned out to be a really good song!" The song will be produced by Matt Cab and RYUJA.