AI reveals the details of her best-of album 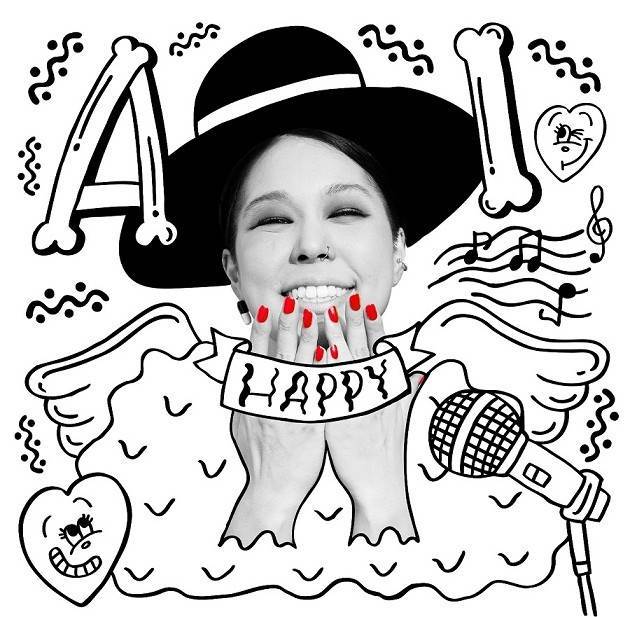 AI has revealed the details of her best-of album, "THE BEST", that's scheduled to be released on November 25.

The jacket cover was illustrated by Chocomoo who is AI's good friend. Chocomoo was also in charge of AI's latest artist photo (seen above).

To coincide with this album's release, AI will hold a nationwide tour starting in May of next year. While more dates will be added later, you can check out the dates that have been revealed so far down below.