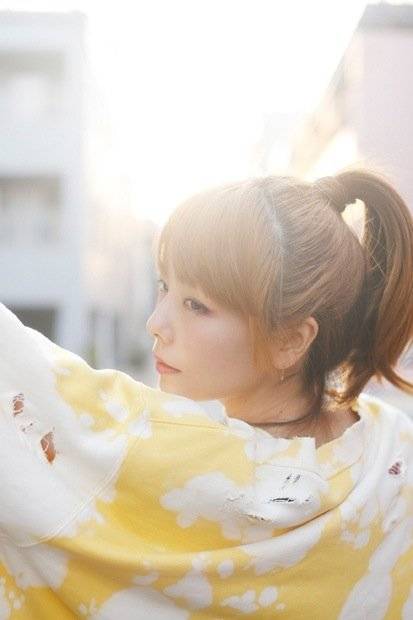 It's been announced that aiko will release a new single, titled "Puramai" ("Plus Minus"), on November 18.

This comes about seven months after the release of "Yumemiru Sukima" (released in April). The title track was picked up as the theme song for NHK BS Premium's drama "Kari Kare". This love comedy takes place at an Internet mail-order company starring Aibu Saki and Nakagoshi Noriko.

For its coupling track, the single will include "Aizu", which will be used as the theme song for movie "Senpai to Kanojo" (opens in theaters on October 17). You can listen to a portion of this song in the trailer for the movie below.