Akimoto Sayaka's first solo song in 6.5 years is the theme song to her starring film 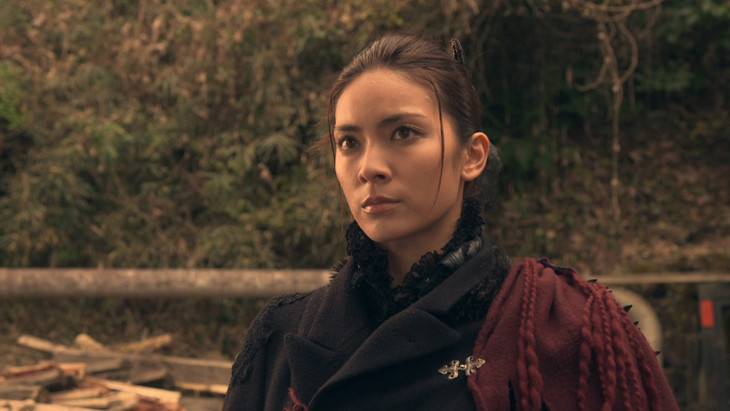 Akimoto Sayaka's starring film "Bikuu" is scheduled to open in theaters on November 14. It's been determined that Akimoto's song "Sengetsu ~Hikari to Yami no Soba de~" will be the theme song for the movie.

"Bikuu" is the latest work of the "GARO" series, which first aired as a drama on TV Tokyo. The series focused on a knight who protects humanity against demons called "Horrors". This time, the movie's story will revolve around "Bikuu", a character derived from the series.

The last time Akimoto released a solo song was back when she was in AKB48. It's been about six and a half years since her last solo number "Mushi no Ballad" was released. "Sengetsu ~Hikari to Yami no Soba de~" is slated for a digital release on October 21. You can listen to a preview of it below.