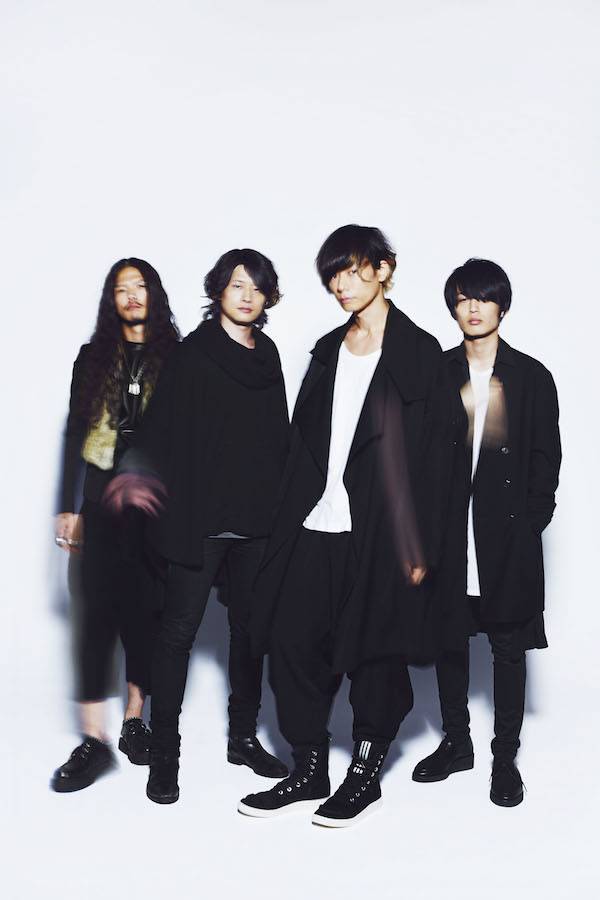 The title track to [Alexandros]'s new single "Girl A" has been picked up as the opening theme for Fuji TV's upcoming drama "Siren ~ Keiji x Kanojo x Kanzen Akujo".

"Siren ~ Keiji x Kanojo x Kanzen Akujo" is based on Yamazaki Sayaka's comic series "Siren".  It's a love suspense that revolves around Satomi Shinobu (Matsuzaka Tori) and Inokuma Yuki (Kimura Fumino), who are members of the Tokyo Metropolitan Police Department's Mobile Investigation Squad. Not only are they partners at work, but also lovers.

"Girl A" will be available for purchase in both limited and regular editions. Besides the title track, the single will include a coupling track (currently untitled) and a live track of "Leaving Grapefruits" from the band's live "Premium V.I.P Party" at Nippon Budokan. The Limited Edition DVD will contain a footage called "Free live Back in Yoyogi Park!" featuring their concert from June at Yoyogi Park.