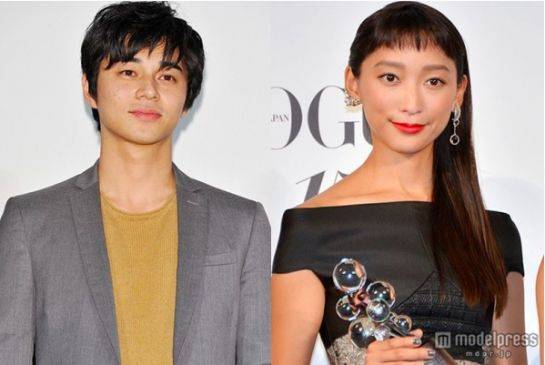 Actress Anne (29) and actor Higashide Masahiro (27) held their wedding ceremony on October 4 at Mount Atago, which is the highest natural mountain in the 23 wards of Tokyo.

According to sources, the couple were dressed in traditional Japanese clothing- Higashide in a haori (kimono jacket) and hakama (pleated pants), and Anne in a white kimono. Some guests in attendance were Anne's father, actor Watanabe Ken, her brother Watanabe Dai, and Higashide's good friend, comedian Yamasato Ryota of Nankai Candies.

The couple started dating after playing the role of husband and wife in NHK's drama series 'Gochisousan' in 2013. After about a year of dating, the couple announced through their agencies that they would register their marriage on New Year's Day in 2015.