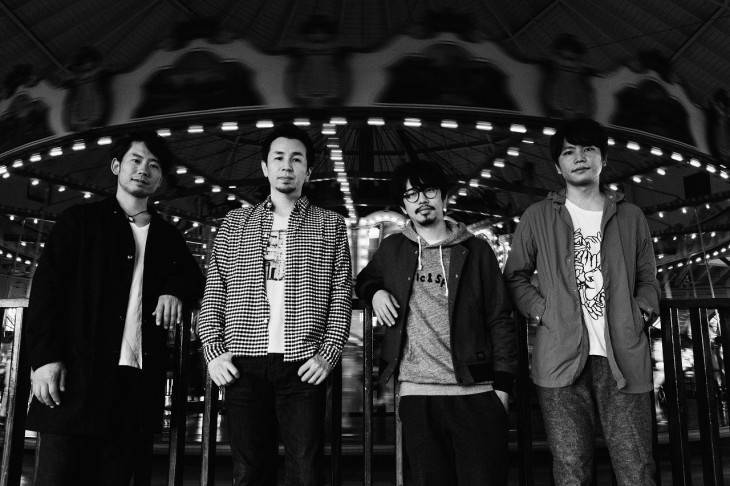 The concert will be held on Friday, October 16th from 7:00 pm JST at Tokyo International Forum Hall A. You can see the creative stage put up by architect Koshima Yusuke, as well as the band's performance using projection mapping. The Tokyo concert will be the semi-finale of the tour.

The concert will live stream via ASIAN KUNG-FU GENERATION's official YouTube Live channel. The link will be revealed at a later date.