BoA's new single to include self-cover of 'Meri Kuri' 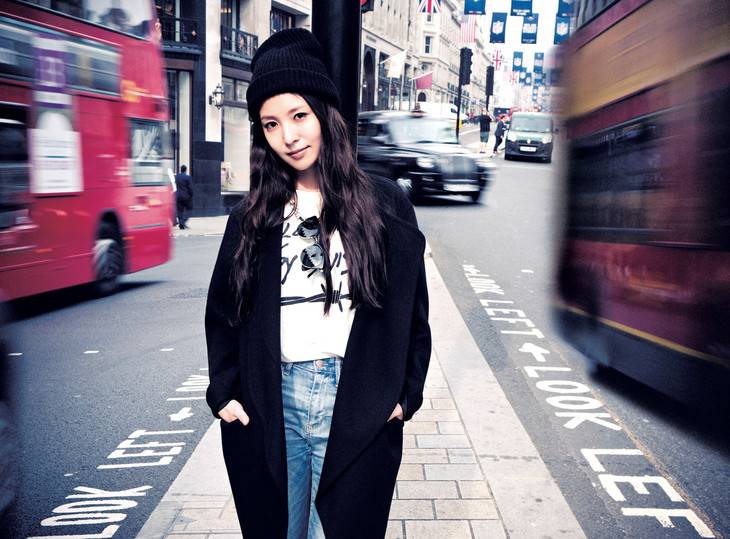 BoA's new single "Lookbook" will be released on December 9.

The single's title track is described as an EDM tune that gives the appeal of BoA's attempt to break new grounds. As the coupling track, the single will include the Japanese version of "Kiss My Lips", which was the title track to her latest album released in South Korea. In addition to this, the single will contain a self-cover of her popular ballad "Meri Kuri".

BoA is also scheduled to hold a live concert called "BoA Special Live: NOWNESS in JAPAN" on December 11 at Tokyo International Forum. This will be the Japan concert of her 15th anniversary live that was recently held in South Korea.